Copenhagen, Denmark is not always on top of the list of European destinations of an adventure-hungry tourist. Truth to tell, I had the same sentiment. In my mind, if people were to visit Europe, then it would be worth their money to visit other grand European cities like Rome, Paris, Madrid and the like.  So, it came as a surprise that when the time came for me to set foot on Copenhagen, I just felt exactly the opposite.

Yes, it does not have the Eiffel Tower of Paris nor the Coliseum of Rome. It does not have the grand canals of Venice nor the magical dancing fountains of Madrid. Yet, Copenhagen manages to hold its own distinct charm and captivate first time travelers by its simple yet fascinating elegance.

For one, it houses two of the world’s oldest amusement parks – the Bakken and the Tivoli Gardens. One might think that being the oldest amusement parks in the world, the Bakken and Tivoli Gardens are just a rundown, second rate park. On the contrary, they have rides than can rival any 21st century theme parks. Much more, the visual display of Tivoli Garden’s architecture depicting the 19th century Orient or the Bakken’s oldest wooden roller coaster is simply breathtaking.  The Nyhavn, a scenic 17th century waterfront is home to colorful townhouses made of bricks, wood and plaster that date back to the 17th and 18th century. Today, it is home to various stores, restaurants and entertainment district. What makes this scenic harbor all the more charming are the ancient wooden ships that dock along the marina. And who would ever want to miss the iconic 100+ year-old Little Mermaid at the Langelinje Pier, popularized by Hans Christian Andersen?

With a history that dates back to 1043, Copenhagen is full of landmarks, antiquated buildings, interesting sights and museums.  Nevertheless, beyond these attractions, what impressed me most about the city is that it has been nominated the best city for livability and sustainability by many organizations. No wonder, the Danes have always been on top of the list of happiest people in the world. And that, includes the Little Mermaid. 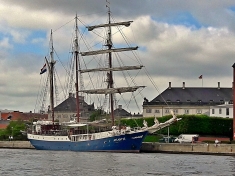 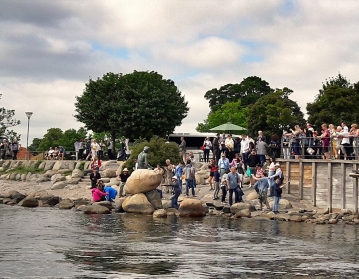 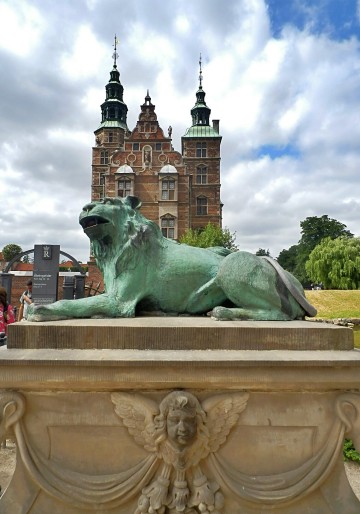 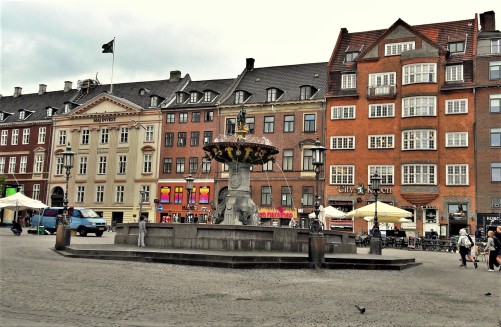 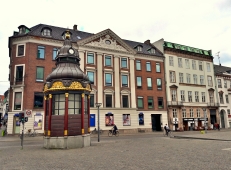 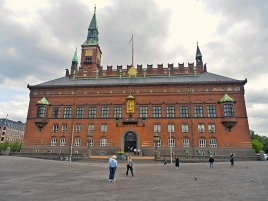