In many cities all over the world, especially those frequented by tourists, one can never miss the presence of a living statue. Street artists made up to look like a real statue, pose as statues or mannequin. They do this for hours at a time and sometimes playing tricks on passers-by.

For many of us, living statues are just there to earn a living. But do you know that living statues are accepted as a form of art?  The earliest living statues that we know of today started sometime in the medieval and Renaissance period.  Apparently, they were regulars of ancient festivities. It started with the emergence of an art form known as the tableaux vivants. A group of actors would portray a certain scene and pose to appear like paintings. This type of art form rose into popularity in the early 1800s.

Today, there is still a continuous effort to further develop this art form through some artistic research. In fact, since 1996, there is a “World Statues Festival” being held yearly in the Netherlands. And the International Festival of Living Statues is also held in Bucharest, Romania since 2011.

In this photo series, I am sharing with you living statues from different parts of the world.

<<Please click the photos to get a better view>> 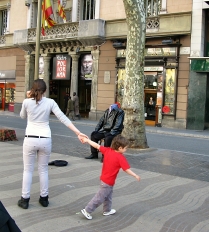 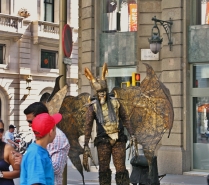 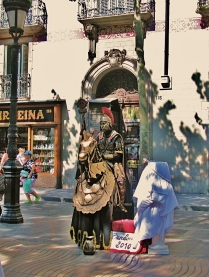 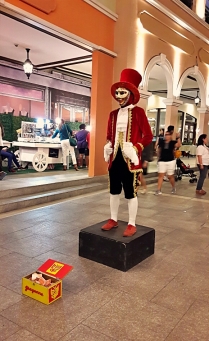 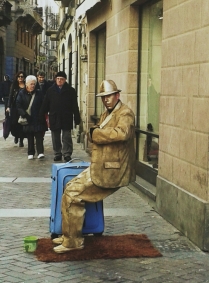 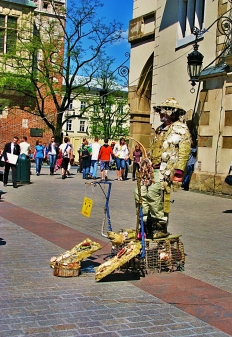 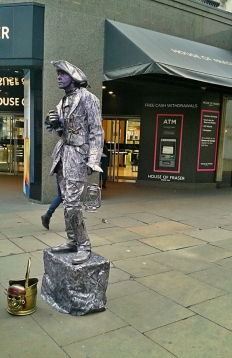 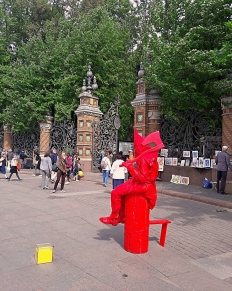 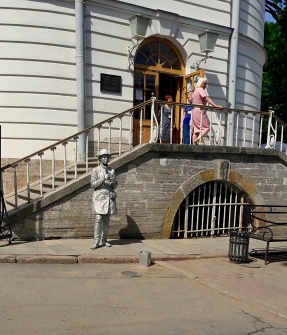